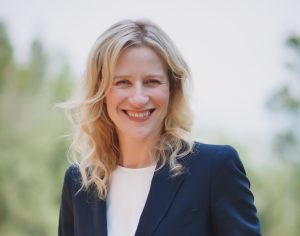 The Law Offices Of

Investigations as Prevention: How Prompt, Thorough, and Impartial Investigations Can Correct and Prevent Unlawful Workplace Harassment

Despite a longstanding prohibition on workplace harassment, the number of harassment charges the EEOC receives remains relatively high, comprising approximately one third of all EEOC charges.  [FN 1]

The Task Force emphasized some alarming facts about workplace harassment:

First, workplace harassment is costly.  Whether based on sex, race, religion, disability, or some other protected status, employers pay a high price for failing to adequately prevent harassment.  One study “conservatively” estimated that workplace harassment cost government employers over $370 million over two years in lost individual and group productivity, high employee turnover, and the reputational damage harassment causes.  [FN 6]

Second, workplace harassment is commonplace.  The Task Force found that 25% to 85% of women and 14% to 19% of men have experienced sexual harassment in the workplace.  Although studies on other forms of harassment are limited, available studies suggest that harassment based on race, disability, age, or other protected status is prevalent, and that individuals with multiple protected statuses may be at even greater risk.  [FN 7]

Finally, and unsurprisingly based on the continued prevalence of workplace harassment charges, the Task Force found that employers’ harassment prevention policies are largely ineffective.  One reason for this is that many employees fail to report harassment based on reasonable fears of retaliation.  These Task Force findings should alarm employers, as an ineffective policy may expose employers to greater risk of vicarious liability for unlawful harassment.  If an employer’s policy is – or is reasonably perceived to be – ineffective, an employee may be reasonable in deciding not to use that policy.  Where this is so, an employer could not use that employee’s failure to utilize its policies to establish a Faragher-Ellerth defense to vicarious liability.

The Promising Practices set forth several steps an employer may take to further the above principles, including the following:

The Role of Investigations

Investigations play a key role in furthering many of the above objectives identified in the Promising Practices.  A thorough and timely investigation conducted by a skilled, neutral investigator provides the employer with the findings it needs to appropriately resolve each complaint.  And, it sends a message that leadership actually takes harassment seriously.  This in turn can deter future harassment, increase employees’ faith in the reporting process, and help protect an employer from vicarious liability by making an employee’s failure to report less reasonable.  On the other hand, a substandard investigation can hinder an employer from achieving these objectives by providing a weak decision-making tool, sending a message that leadership does not take harassment seriously, and making an employee’s failure to report harassment more reasonable.

In sum, employers should invest in workplace investigations as a tool, not only to protect employees, but to protect themselves and to make the workplace a more productive one. 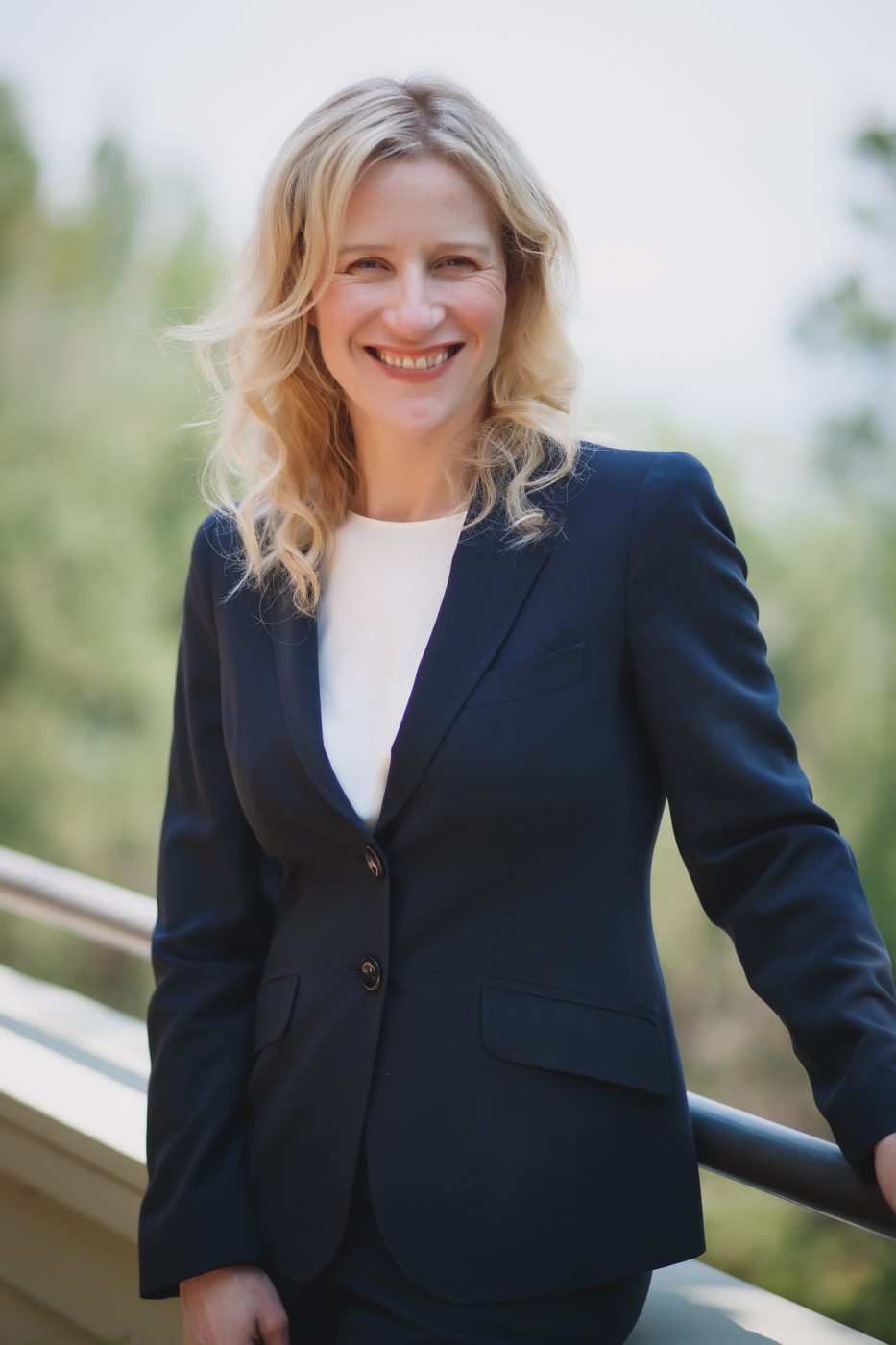